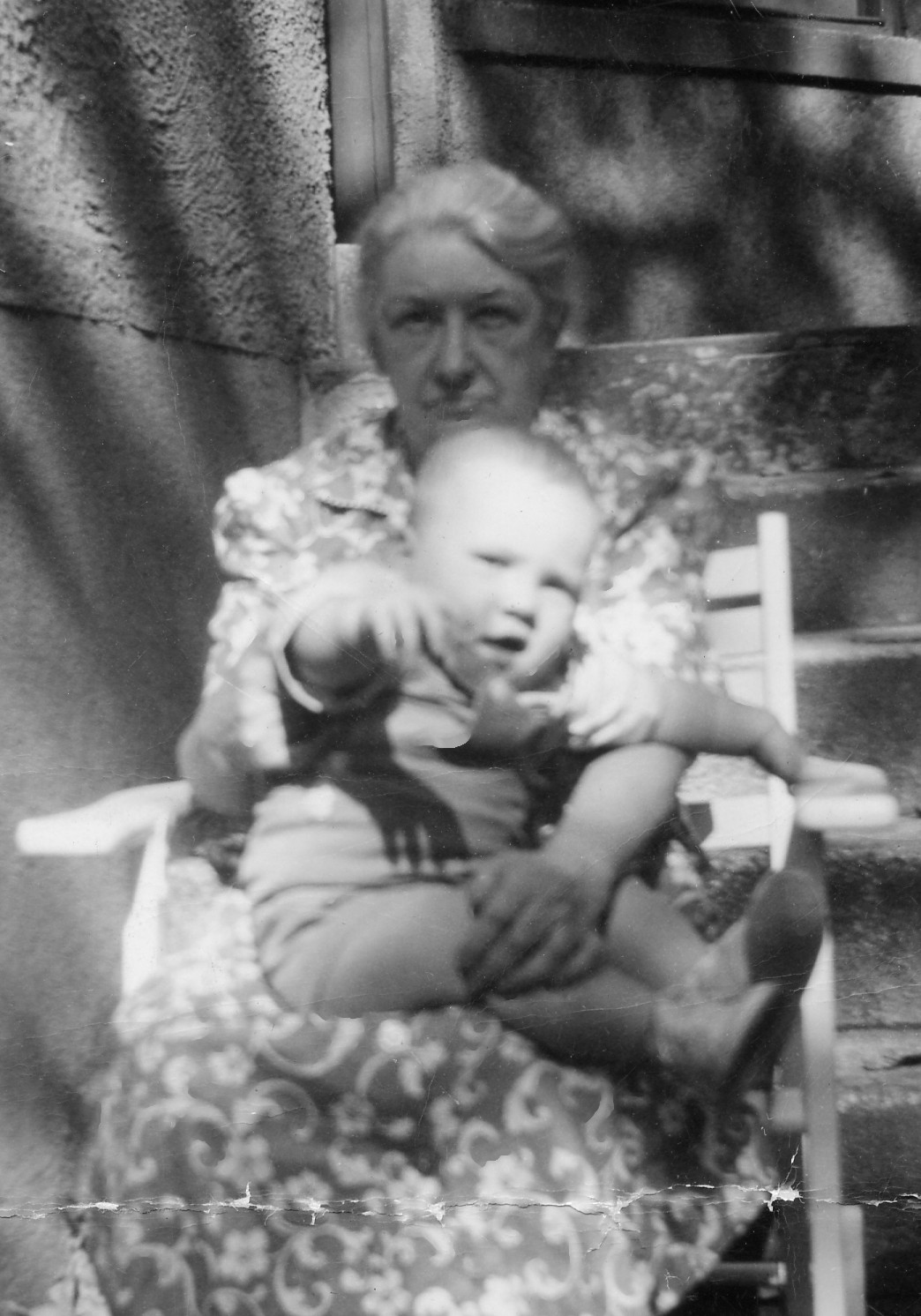 In my post, The Two Minnies, I wrote about finding two girls in the Charles Head family named "Minnie", either of whom might be my grandmother, Mary Head. After some research, I settled on the younger of the two, born around 1875. But that left unresolved the more fundamental question of why there were two girls in the family with the same name (or at least nickname) and where that second girl came from.

Let's review the problem. In the 1880 census, Charles and Bridget Head have a single daughter, Mary. She is 16 years old. Twelve years later, in the 1892 New York State census, there are two Minnies, aged 25 and 16, living with them. Who is the that younger Minnie? Where did she come from? The 1892 census does not list family relations and it's the only piece of information we have about my grandmother prior to her marriage, so we can only guess.

Until now that is!

This story is a bit complicated, I'll start with the conclusion and then explain what happened and how we found out about it.

Mary Head is the daughter of Mathias, eldest son of Charles Head, and Kate Noll, youngest daughter of a family from Germany!

Charles Head emigrated from England around 1850. We still don't know exactly where in England he was born. Bridget McEntee came from Ireland in 1840. Again, we don't exactly where in Ireland she came from. The two met and married soon after Charles' arrival in this country. Over the next dozen years, they had five children, three of whom survived to adulthood.

Mathias Francis Head was the first. That's his photo on the right, taken later in life at a studio in Las Vegas, New Mexico. Mathias was born in Brooklyn in about 1852. From the available records, we know that he lived with Charles and Bridget through 1870.

In July of 1871, he turns up in Chicago, where he is enlisted in the army by a certain Captain Young. He is 18 or 19 years old at the time, but gives his age as 21. The record shows that he deserted the army seven months later, in January 1872. Strangely, all five new recruits enlisted that month by Captain Young ended up deserting!

Back in Brooklyn again, Mathias next appears in the 1875 New York State census. He is listed as living with his wife Kate and her father John Noll. The Noll family, John and Elizabeth, had immigrated from Germany in 1848. They had two sons born in Germany, a third born at sea and two daughters born in the United States. Catherine (Kate) was the youngest. Elizabeth, their mother, had died in 1872

On August 9, 1875, Mathias' and Kate's daughter Elizabeth is born, possibly named after both grandmothers, Elizabeth Noll and Elizabeth (aka Bridget) Head. According to city directories, Mathias lived with his father-in-law at least through 1878, but possibly as late as 1882. We have no information about Kate after this. She would not normally be listed in a city directory during that period and so far she has not been found in any later census. One possibility is that she died in childbirth or shortly thereafter.

Because the date given on Elizabeth Head's birth certificate matches the date of birth on my grandmothers death certificate, it's clear that they are the same person. Mathias and Kate were parents. One mystery remains: the death certificate gives her father as one Frank Head rather than Mathias. To resolve that problem, we need to follow Mathias further.

In 1883, in Chicago, a fellow named Frank M Head enlisted in the army and was deployed to Fort Union, in New Mexico. He is listed as a soldier stationed there in the 1885 New Mexico census. While in New Mexico, he met Sara Mullen, born in Watertown, Wisconsin, the daughter of Irish immigrant parents. Frank and Sarah were married on November 25, 1885 in Santa Clara Church in the village of Wagon Mound, Mora County, New Mexico. In the registry for the marriage, Frank's parents are listed as Charles Head and Elizabeth McEntee, the same as Mathias' parents.

It appears that Mathias changed his name the second time he enlisted so that the army wouldn't realize he had previously deserted. So he switched his first and middle names and as an extra precaution, told them he was born in England. As simplistic as the change was, it apparently worked because he was honorably discharged a few years later.

Frank and Sarah had a son, Frank J Head, in New Mexico in 1889. A second son, Henry, was born a year later in Minnesota. At some point, Frank left his second wife as well but it's not clear exactly when. We do know that she was living with her two sons in Minnesota in 1895.

How Do We Know?

This connection would never have been found without DNA testing. Frank M Head's great-granddaughter, Diane, found it after a DNA match with my cousin Christine. Examining Christine's tree, she saw that the names of Frank M's and Mathias F's parents were the same.

After I had my own DNA tested, I saw that I had a close match with Diane and contacted her. We put our heads together trying to figure out the connection. At first I was hesitant to say that Frank and Mathias were the same person, but the combination of records and DNA evidence convinced me. With the recent discovery of matching birth and death certificates, I no longer have any doubt.

One final kicker in all this. The information on Mary Head's death certificate, including the names of her parents as Frank and Catherine Head, was provided by my aunt Monica. That implies that the whole story, including Mathias' desertion of his first wife, his name change and possibly even his second family and their desertion, was actually known to some of the Pooles, although not shared with the rest of us!